About the village Podkoren, where Jacobs Resort Apartments are located

The small and quiet village of Podkoren, with a famous century-old lime tree, is home to around 400 inhabitants. The Jacobs Resort apartments are located practically in the center of the village. It takes a 7-minute walk to reach the Podkoren part of the ski slopes and 5 minutes by car to get to the center of Kranjska Gora. The Zelenci Nature Reserve, where the Sava Dolinka River originates, is also nearby. 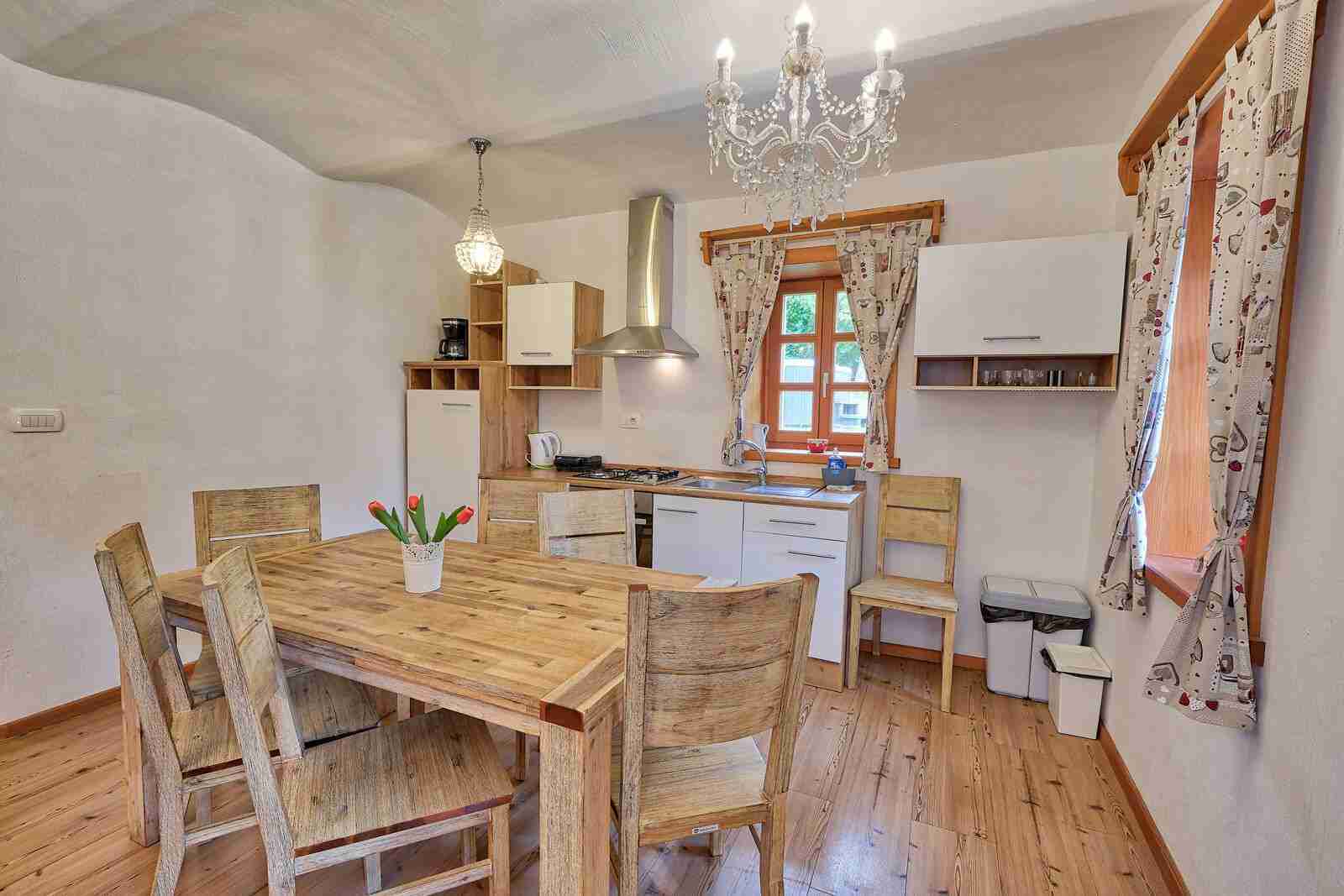 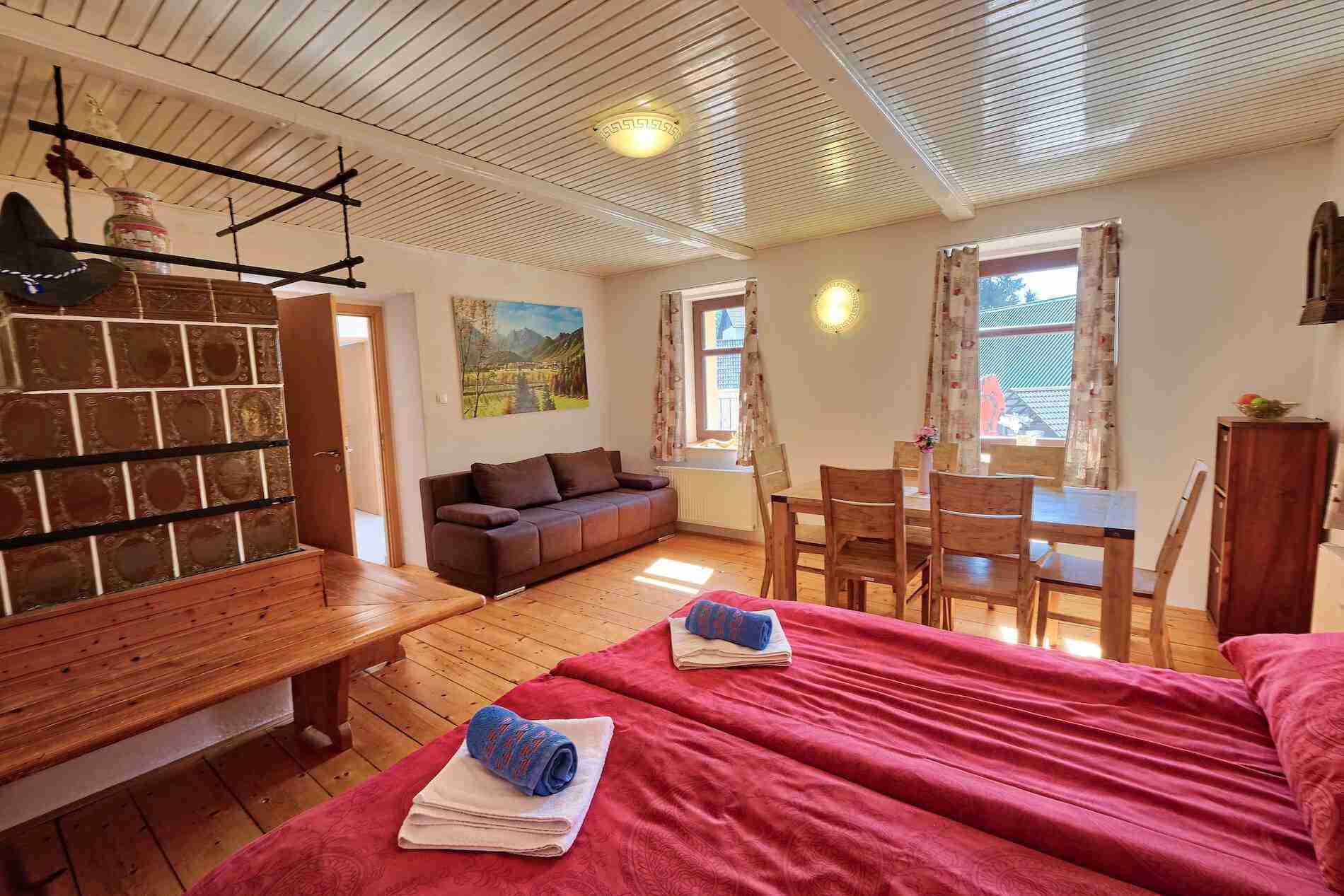 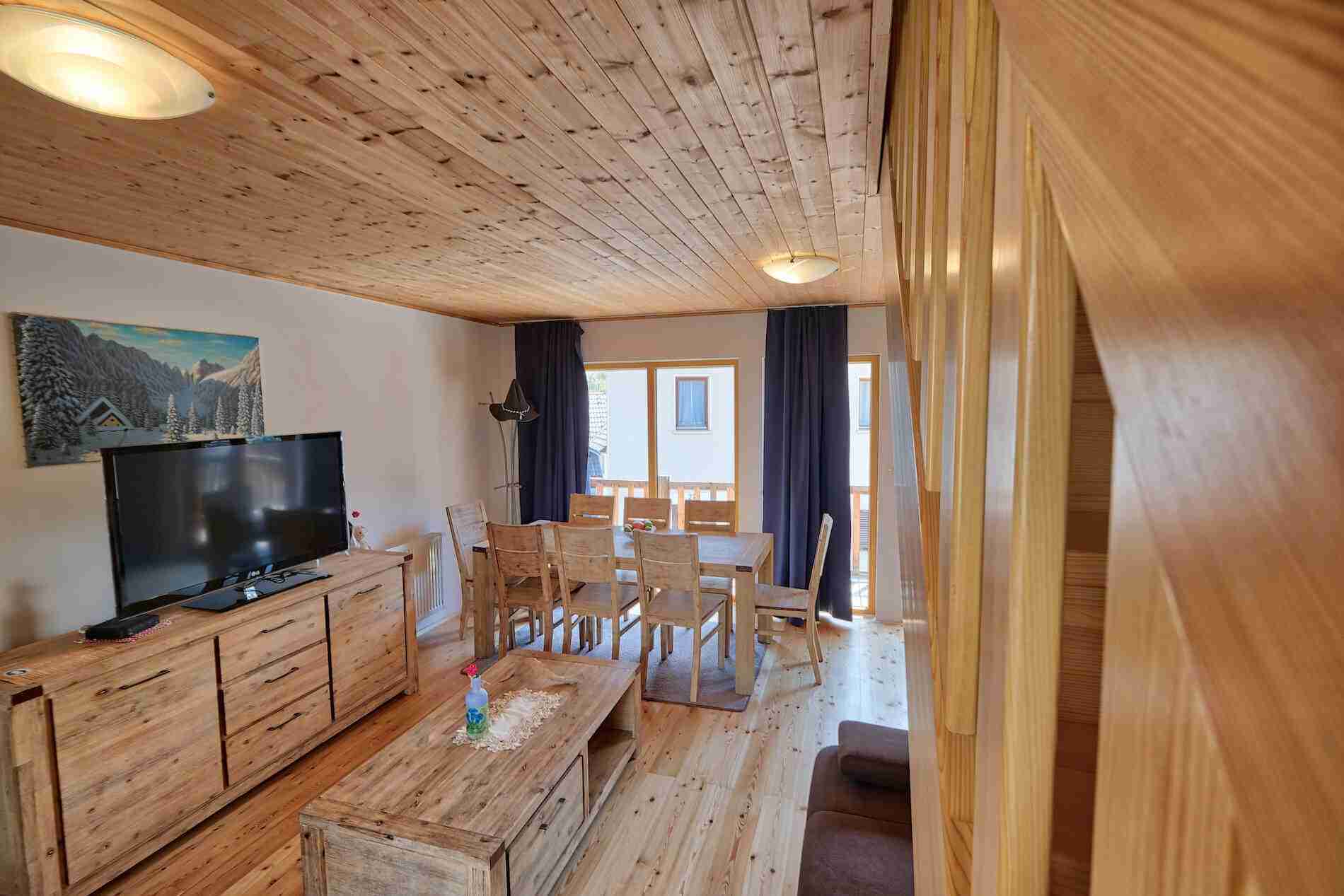 Village Podkoren has a much longer history than neighboring Kranjska Gora, as the first settlement on its site is believed to have existed in Roman times. In the central part of the village, however, there are still a few 17th-century Alpine farmhouses with typical architecture. A significant medieval road and a post carriage also passed through Podkoren. Until the construction of the Karavanke Tunnel, the road through the Koren saddle was the main transport link to Austria and the rest of Central and Northern Europe.

Podkoren was also a frequent destination for famous travelers. Sir Humpfrey Davy was one of them, as were Gavrilo Princip, Žiga Zois, and Matevž Langus.

The Vitranc Cup (FIS World Cup) for men and, in recent years, for women, is held on the ski slope near Podkoren. In 2023, Kranjska Gora and Planica will host the FIS Nordic World Ski Championships.

There is no shop in the village, but there is a hotel & restaurant Vitranc, and St Andrew’s Church. 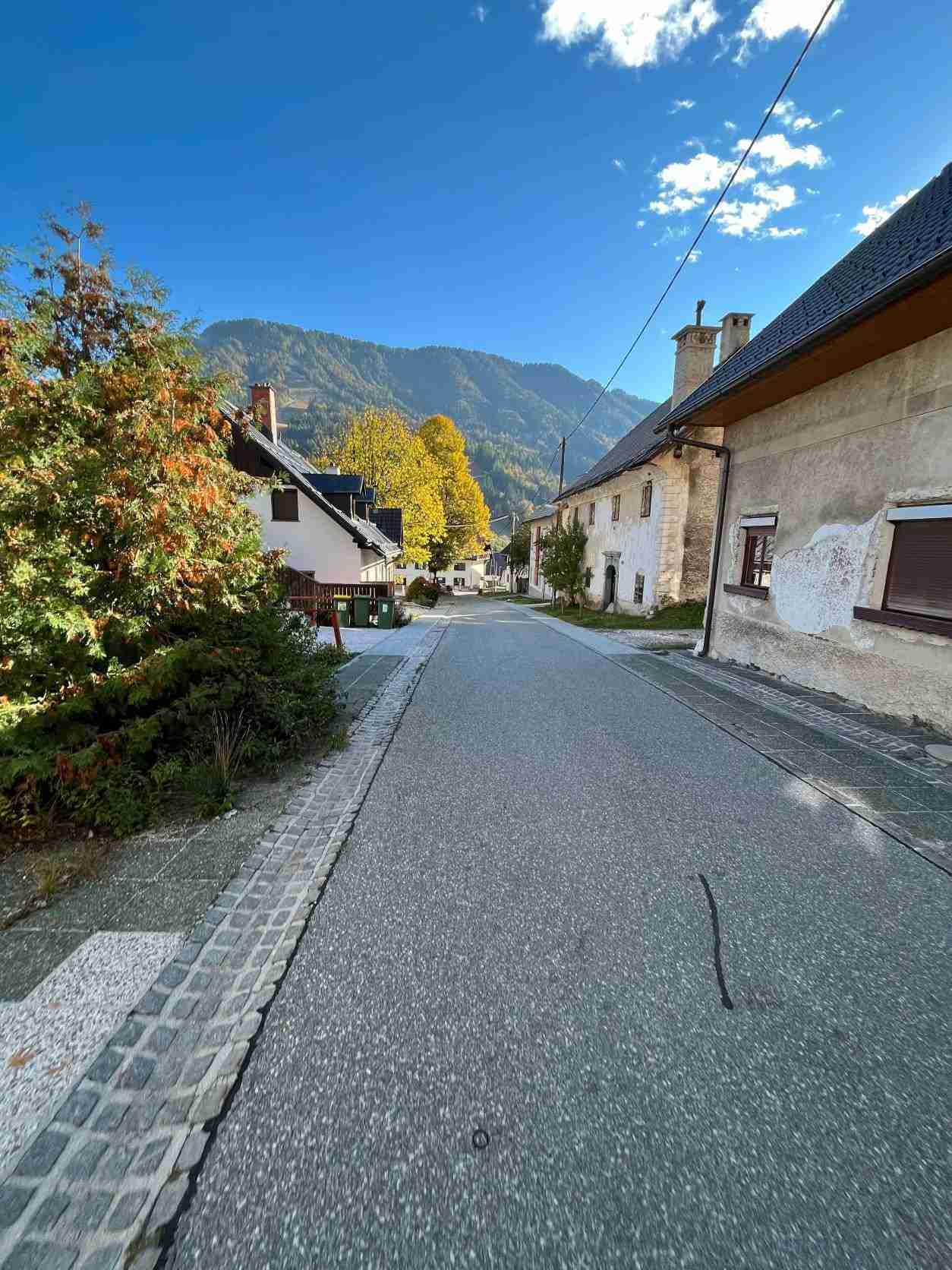 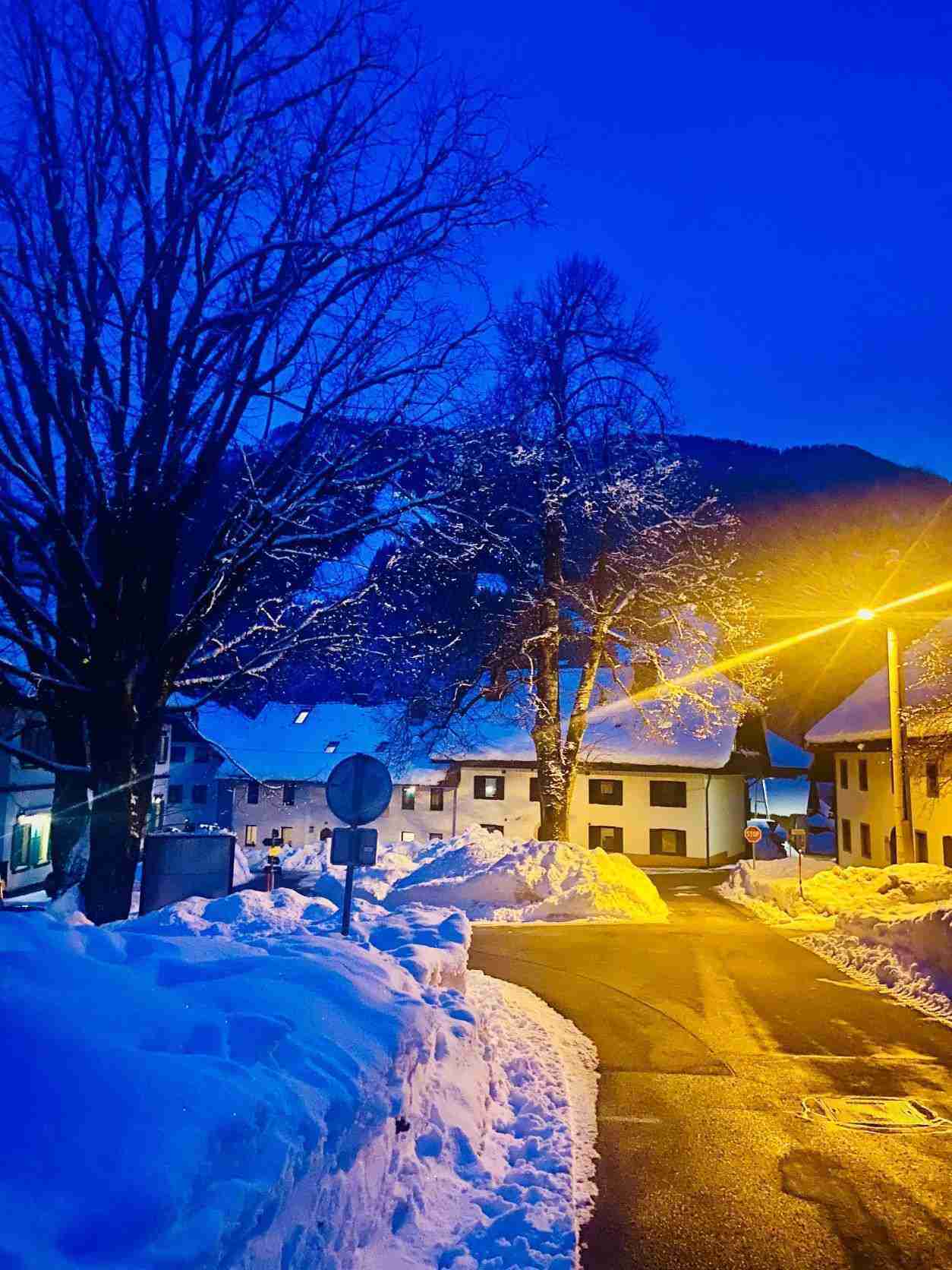 Until next time, Bini

← Previous: In search of golden larches Next: Mountain Vošca →

Some traditional dishes from Gorenjska  Let's start with a dish typical for Kranjska Gora and its surroundings -...

Winter sleddingIt all depends on the weather conditions and the amount of snow. You can go sledding on your own or...

When will the ski area open for the 2022/2023 season?A ski resort will open in Kranjska Gora in the next few days for...

Some traditional dishes from Gorenjska  Let's start with a dish typical for Kranjska Gora and its surroundings -...

Winter sleddingIt all depends on the weather conditions and the amount of snow. You can go sledding on your own or...